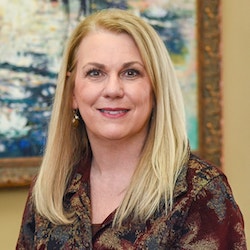 Personal Injury Practice - See her profile in the Justia website for KJC Law Firm for detailed description of practice.

Professional Legal Experience
Other Revelant Work Experience
Publications
Honors and Awards
Professional Activities and Presentations
Personal Injury
Other Practice Areas
Contact Us
Client Reviews
★★★★★
Helpful staff who is always there for you. Dedicated to serving your needs. Joyce L.
★★★★★
I was involved in a terrible motor vehicle accident and was able to obtain a large settlement that will take care of me for the rest of my life. I also referred my friend to Neumann Law Group regarding a medical malpractice matter. She has also been overly satisfied with this firm. I highly recommend them! Kevin R.
Submit a Law Firm Client Review